Is there life beyond WhatsApp? 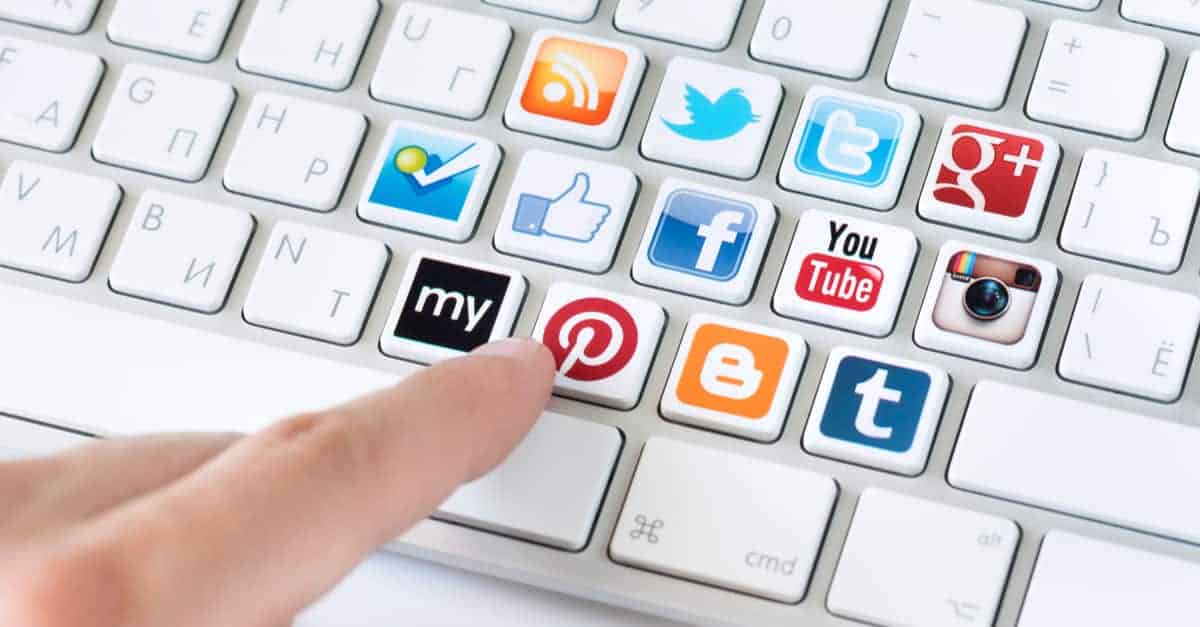 I am a blog scientist by the mind and a passionate blogger by heart ❤️. Fountainhead of UpKeen. I am a freelance writer and lover of all things tech, crafting and general geekery. i am currently living in New York, United States.

Communication in real time between users whose devices are connected to a network, the Internet in general, receives different names, but chat (from English talk) is the most used to refer to instant messaging services and programs, without other proposals such as cyber chat have been successful.

When its use began, we used different names to distinguish systems where text messages are published instantly from others in which the communication was only voice (voiceIP), or voice and image in real time (videoconference). Now that the media has converged and we have devices and applications that allow the integration of all these types of digital chat, it is more difficult to find a term; in this article several will be used but we will always be talking about real-time communication media through digital devices.

The main commercial communication applications allow the exchange of text, voice and video in real time, as well as the possibility of attaching files beyond images, whether they are documents or voice recordings.

The first real-time messaging systems that reached the general public were those built to work on PC or Mac-type systems, such as Windows Live Messenger (or MSN Messenger) between 1999 and 2012 or Yahoo Messenger. These systems lived through moments of glory, but it was the popularization of mobile devices and the high price of text messaging services (SMS) from communications companies that would allow the recent emergence of new real-time messaging applications that the old dinosaurs of the first cyber chats and SMS services have been swept away.

In a review of possible communication applications for mobile devices, there is no choice but to start with WhatsApp.

Available for both Android and iOS and with a practical Web extension that allows us to free ourselves from mobile devices if we are working on the PC.

WhatsApp activated its call service through the application in April 2015, so calls made in this way have a free cost, although they do involve data consumption if Wi-Fi is not used. It is expected to offer video conferencing functionality shortly.

Other options can be Telegram, an application that is very concerned about data security by encrypting messages.

Telegram has made security flaws detected in other applications, especially WhatsApp, one of its lines of work, striving to achieve a very secure application, but usable by everyone, and they have succeeded.

In the application stores we will find it available for Android  and  iOS .

I already manage with WhatsApp, should I change? It will not be necessary but until the videoconferencing functionality is incorporated into this application, the thousands of parents with children in the Erasmus program will have no other solution than to use another program. There are applications that can complement our communication applications by adding functionalities. Video conferencing is a breeze with Skype with an Android and iOS app and a great desktop app for Windows, Mac or Linux systems . If we have a SmartTV television with a camera, the Skype for TV application it can be a way of incorporating our friends into our family room through videoconferencing.

This application is also part of the different Microsoft solutions of the Office 365 office automation series, and adds 60 minutes per month to the free application to call landlines and mobiles in certain countries. In the case of needing to speak frequently with a country, among those included in the list, this functionality more than amortizes the price of the annual subscription to Office 365 (€ 69 per year, price announced in January 2016); For example, these 60 minutes per month for a year with Germany would cost us now about € 360 per year without considering taxes with a telephone provider without discounts per plan.

Another video conferencing solution is the one that Google offers through its Hangouts application, available for desktop systems through the Web or through its applications for portable Android devices or iOS systems.

This application allows us individual or group talks (up to 100 people) where we can use text, photos, maps, emoticons, stickers or GIF files; make voice and video calls with the possibility of groups of up to 10 people; Synchronize all devices so that a chat started on mobile will be available on the Web or on any other portable device.

In this section we cannot forget the Facebook video calling functions, which work with the main browsers such as Chrome or Firefox and Opera, but not with Microsoft’s Internet Explorer (IE).

The video calls of this social network allow you to make calls directly from Facebook. If the equipment has a camera and microphone, which is already common in most desktop computers, both towers and laptops, audio and video calls can be made in real time.

Social networks are also for Chating

Also publishing services such as Tumblr or Flickr have been “socializing” and have enough functionalities to use them in “chat” mode. Twitter itself is still a system for publishing conversations, mere “chats”.

According to Professor Frederic Guerrero-Sole in statements to the newspaper El Pais “The success of WhatsApp may come from the fact that it is a convergence between SMS and social networks. On the one hand, it respects privacy; on the other, it allows group messaging, emulating a social network but without the content being public, and without the user having the impression that their content is being tracked for advertising purposes like Facebook or Google does ”.

Perhaps to avoid this impression of lack of privacy, some networks have clearly established the difference between the flow of content, texts, images, links, shares and instant conversation type Chat, dedicating an independent application to it.

However, in that life we ​​have begun to use forms of personal communication through groups and social networks that have made clouds appear in the landscape. The exposure of our data publicly or the possibility of this happening is the blackest and will require us in the immediate future new challenges and knowledge to control our privacy.

more from our blog

In the year 2022, many people are looking to make money on their own terms. If you're one of these people, there are a few things you can do to boost your income without having to commit to a full-time job. Here's a quick rundown of some of the best ways to earn...

How to protect your personal data on the internet?

Personal data are any type of data that can be used to directly or indirectly identify a person (data subject). The abundance of personal data on the internet are a mine of information for all the people who would like to use them for misuse: competitors, haters,...

How to manage your personal reputation?

Try it yourself, type your first and last name on Google and see what appears in the first search results and start a first audit of your digital identity. Are you visible? Do you like what you see through the prism of the search engine? Does it really reflect who you...

One of the easiest ways to start a business today is to set up an online sales company and start e-commerce business. Indeed, the internet commerce sector has been growing exponentially for several years now. Training, products, services ... now, almost everything can...

Do you want to increase the visibility and traffic of your website without going through paid advertising? SEO (Search Engine Optimisation) brings together a set of practices that help you improve the ranking of your site in the organic results of search engines....

Do you want to get into eCommerce but don't know what online business success strategies to adopt? If opening an online business is less risky than a physical store, it remains difficult to make yourself known and create a profitable online business. Many new...

Giving you proven tactics and E-commerce Sales Growth Strategies that will help you Maximizing E-commerce Sales and increasing ecommerce sales is the goal of this article. Today, anyone can create and start an e-commerce site and offer products or services for sale....