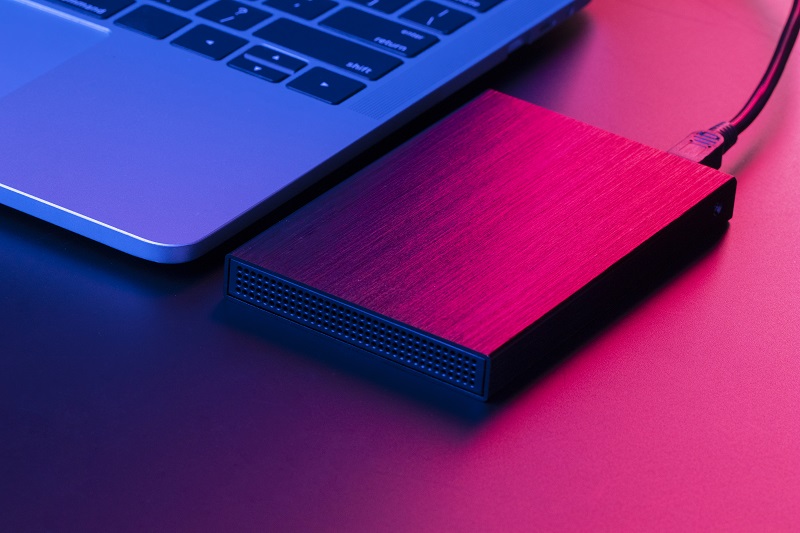 I am a blog scientist by the mind and a passionate blogger by heart ❤️. Fountainhead of UpKeen. I am a freelance writer and lover of all things tech, crafting and general geekery. i am currently living in New York, United States.

These symptoms can be physical or software based. Some common physical signs include excessive noise, clicking or beeping sounds, and overheating. Software-based symptoms include system crashes, slow performance, and the inability to access certain files or folders.

It’s important to note that some of these Hard Drive Failure Symptoms may also be caused by other issues, such as software problems or viruses. However, if you are experiencing multiple symptoms or if the symptoms are severe, it is best to seek the help of a professional. Taking action early by knowing hard drive failure signs before crash can help to prevent data loss and minimize the risk of a complete hard drive failure.

When the hard disk head hits the platter or the mechanical parts of the head are faulty, you sometimes hear a loud clicking sound coming from inside the disk. These noises occur when you start, restart or simply load a program. Such a phenomenon is a clear sign that the hard drive is about to fail imminently. You can protect your data by placing it on an external hard drive.

One of the most common warning signs of hard drive failure of a failing disk is that the computer simply no longer recognises the disk. If the disk is the primary boot drive, you will not be able to start the computer. If it’s a secondary drive, you won’t see the drive letter listed when you search for your drive. If your drive is no longer detected, it is most likely damaged.

3. The Time To Open Files Or Folders Is Extended

Your computer may take several minutes to open a file that normally opens quickly. In some cases, the file does not open and a blue screen appears instead. Slow boot times are also signs of disk failure because essential files have been corrupted or gone missing. You must then think about having your disk repaired, replaced or buying new ssd hard drive.

There are several error checking tools, but Windows has its own tool included in the operating system. You can find this tool by:

Windows scans the drive for errors and reports that you have serious problems with the drive.

5. Files Are Corrupted Or Missing

Hard drives store data in a specific location which is then used to retrieve the data when you need it. If the hard drive is failing, your computer may show the icon for a file, but not be able to open it. Instead, the computer randomly returns an error indicating that the data is invalid or corrupt.

Hard drives are very valuable electronic devices. You need to take care of them to prolong their lifespan. We hope this article helps you spot the warning signs of hard drive failure! If you need more information on a hard drive failure symptoms, consider seeking the advice of an IT professional.

more from our blog 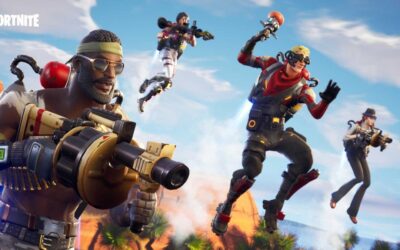 You can now download and install Fortnite on your Android mobile, by far the most anticipated launch of this year. After many months of waiting, the game of the moment reaches the most popular operating system in the world. The landing has been gradual, starting with... 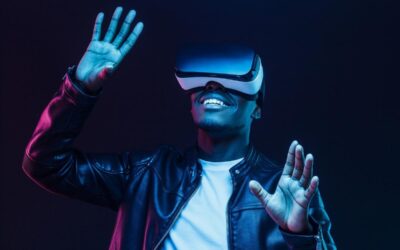 Strolling the streets of Pompeii, exploring the tomb of Nefertari in Egypt, floating above the International Space Station or watching a movie on a 350-inch movie screen... These are some of the things you can do from your favorite armchair, thank you to the magic of...

Things to know before buying an SSD disk

With the new generation of video games, the space of our computer or console can be greatly reduced. But that's what hard drives are for and here we present the best options for your PC or console. New times and new technologies that increasingly need more... 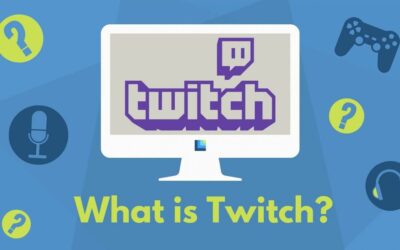 What is Twitch: how it works, tricks, Twitch Prime

The streaming-focused social network has broken records in the last year. We are going to know the reasons for its success, how it works, and some tricks to take advantage of it. The Twitch platform is in fashion , undoubtedly on its own merits but also because of...

One of the easiest ways to start a business today is to set up an online sales company and start e-commerce business. Indeed, the internet commerce sector has been growing exponentially for several years now. Training, products, services ... now, almost everything can...

Do you want to increase the visibility and traffic of your website without going through paid advertising? SEO (Search Engine Optimisation) brings together a set of practices that help you improve the ranking of your site in the organic results of search engines....

Do you want to get into eCommerce but don't know what online business success strategies to adopt? If opening an online business is less risky than a physical store, it remains difficult to make yourself known and create a profitable online business. Many new...

Giving you proven tactics and E-commerce Sales Growth Strategies that will help you Maximizing E-commerce Sales and increasing ecommerce sales is the goal of this article. Today, anyone can create and start an e-commerce site and offer products or services for sale....

Finally, once the online store website is operational and the marketing strategy is in place, it remains to optimise its sales techniques in order to increase turnover. For this, a solution: increase the amount of the average shopping cart of your online store. Why...